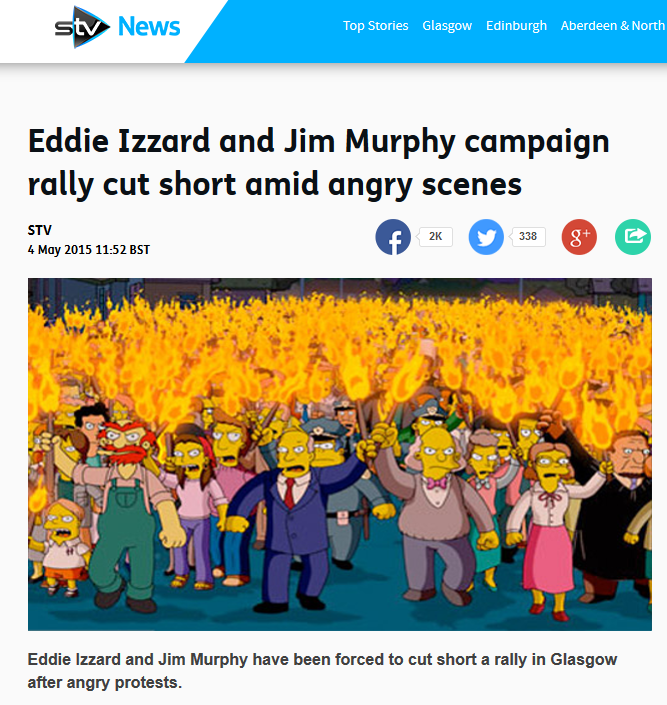 We all know that Alex Ferguson is a Labour man, whatever their policies are. Also that ex-Hearts and Hibs red-card junkie Michael Stewart is an intelligent advocate of independence and is backing the SNP. Terry Butcher is, or at least used to be, a Tory. But, let's face it, fitba celebs rarely put their heads above the parapet on the political front.

Tocasaid will hazard a few guesses though.

So, with the election upon us and episodes of mindless sickening violence (see above) now in the past, let's enjoy some 90-minute nuggets...

First up is house-favourite Leigh Griffiths. Hibs fan and righteous Celtic FC forward has been banging in the hat-tricks lately. His ongoing hat-trick seems to be the triple-grudge of racism, homophobia and Islamophobia. That's surely makes him a Ukip man. 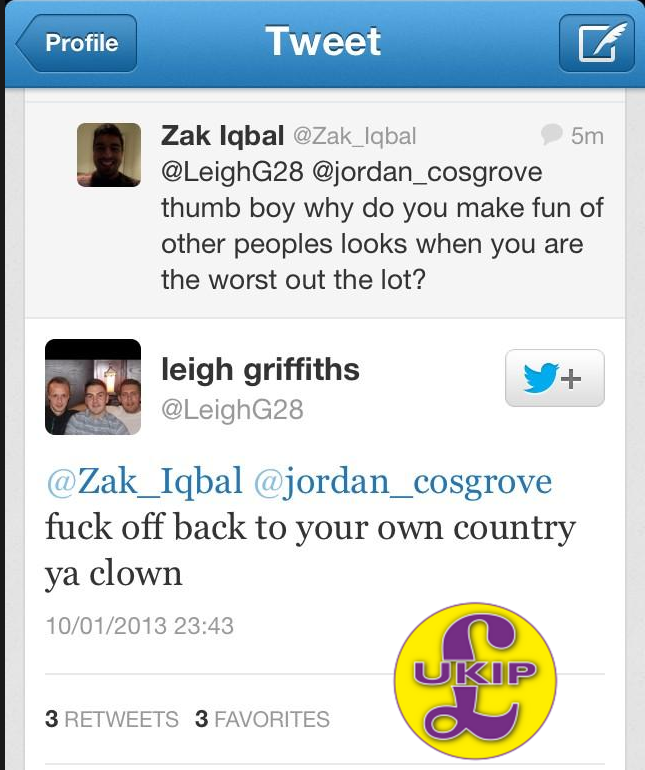 Moving slightly to the left, we have Ally McCoist. He's a well known Unionist and with Oldco Rangers having corned the right-wing conservative market for fans in recent decades, he's sure to be a Tory. In fact, I reckon he's so taken with Scottish Conservatism that he's morphing into Ruth Davidson. 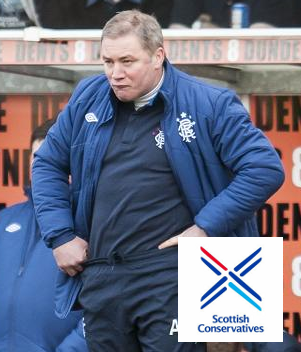 Anne Budge of Hearts and Leanne Dempster of Hibs are two independently-minded women with clear visions of what their respective clubs should look like. They also thrive in an otherwise backward-male environment. That makes them SNP fans of oor Nicola.

Robbie Neilson. Young manager who's quiet demeanour has nevertheless yielded spectacular results for Hearts this season, albeit in the second tier. They won the league by a country mile as the SNP are predicted to do on May 7th. SNP again for this winner. 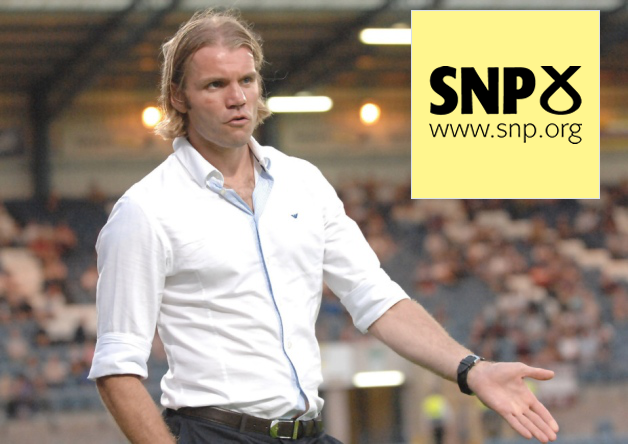 Lee 'Elbows' McCulloch. Past the sell-by date footballer and vicious hardman of The Rangers FC. Even his own fans don't like him. Other fans detest him. Referees don't know he exists. He's not very popular. He must be a Lib Dem. 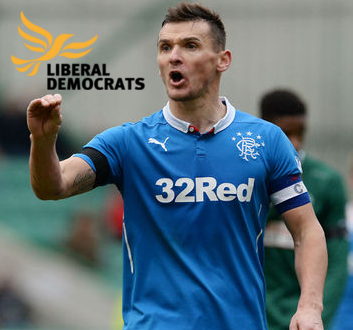 Alan Stubbs. Used to be a likeable guy but has grown into one hell of a bitter man this season as Hibs yo-yo all over the place - one minute they're horsing Sevco and the next allowing Christian Nade of all people to dance around their defence and score. Given his bitterness towards other teams and fans coupled with the fact that his team finished a very distant second to winners Hearts, he has to be a Labour man. No Jim Murphy though as Stubbs is just bitter, not evil.

Inverness Caledonian Thistle. Hell, we may not all support them but most of us have a soft-spot for them. There's Yogi for a start who's gone from buffoon to manager of the year. And, there's the excellent Twitter account. The Frankie Boyle of the football Twitter world though not as foul-mouthed. They also love beating the corporate-corpse of Scottish fitba - Celtic FC. I'm sure they're partial to a few jars and a 'wee smoke'. Defo a Green Party team and what's wrong with that? 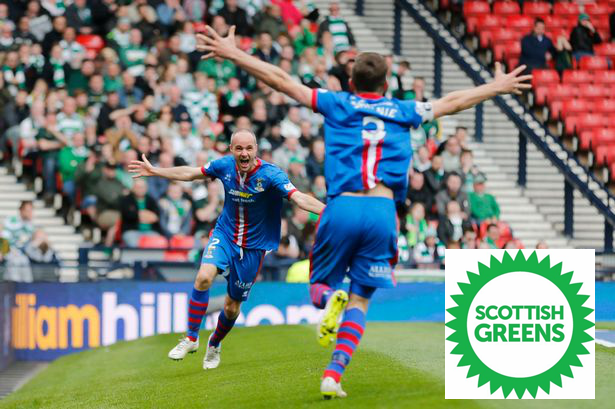