Advantage Herald and where next for the Hootsmon's HQ? 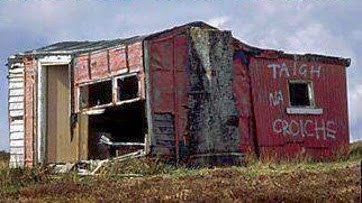 Interesting times in Scotland's auld print media. Today's Sunday Herald announcement that it will back a Yes vote in the referendum has gained it acres of coverage on social media, many inches in the print of other papers as well as a few minutes on telly.

It is welcome though it is also probably a shrewd marketing move as well. If polls are correct, currently a pretty solid 40% of us are pro-indy with another 15 to 20% undecided. As the auld guard of what passes for journalism these days regurgitates the same auld scare-stories, it is a wonder that more of these dying organs don't twig that they're basically shitting on the intelligence of some 60% of their potential readership.

The Scotsman - now famous for its 'SNP accused...' and 'independence fears' headlines - is now 'downsizing' its HQ from the expensive but central location next to the Scots Parliament to a bog standard and ugly office block out of the town centre. 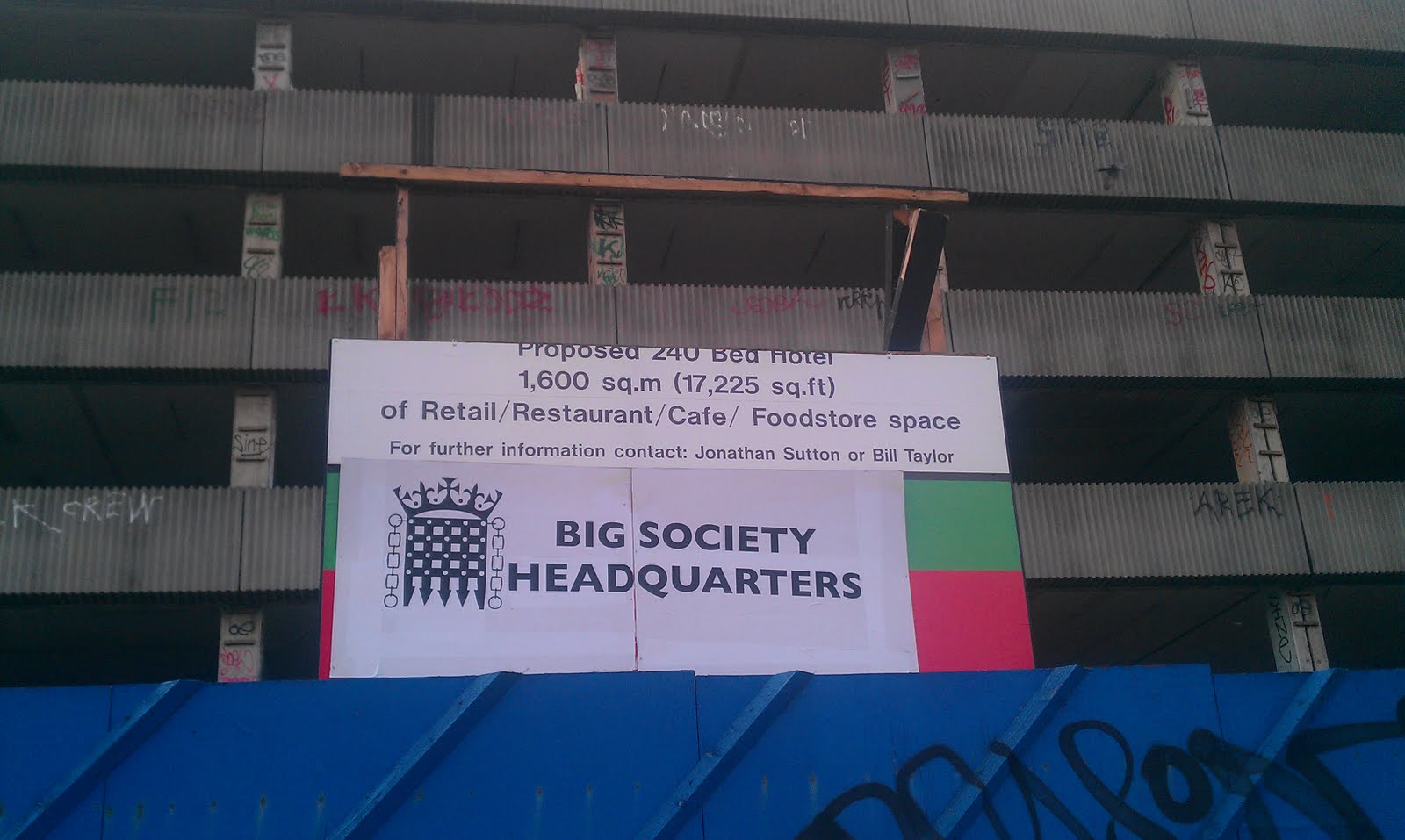 It has also lost a significant number of staff over the years including the man who designed its once reputable and reliable website. Now, it's website is not very user friendly, the content mostly patronising shit while the print newspapers in the Scotsman stable come across as the boring bastard children of the Daily Mail and Reader's Digest. Even their one decent sports reporter, Tom English, has recently jumped from the stinking ship. It's nemesis, the 'CyberNat' media on the other hand is going from strength to strength. Wings Over Scotland's has a larger readership than the Scotsman's print version if not the online content too.

As the Scotsman's vague and reticent owners seek to save more dough while also trying to stem the hemorrhage of readers, it's fair to ask 'Where's the next stop for the Scotsman as it travels the tramline to oblivion?'

A ruined sheiling on Mòinteach Bharbhais? The back room of the Diggers in Gorgie? The 'Scotch' MPs' quarters in Westminster post-independence?

Hey! why polute the islands?